Creative & Production
Production and creative teams are specific to projects. Here are some of those involved:

Steve Umberger (Director) has directed/produced 200+ plays and film/video projects, founded or co-developed four companies including Charlotte Repertory Theatre (LORT), and is a member of SDC and AEA.


Mitzi Corrigan (Production Manager) owns Corrigan & Johnston Casting Inc. through which she works with production companies and ad agencies throughout the U.S.


Wendy Fishman (Executive Producer) has been Line Producer for films, commercials, theatrical and special events in Los Angeles and Charlotte for 20+ years, including Banshee and X-Files.


Jay Thomas (Projection & Media Designer) has worked on over 250 national television shows and plays and is a Telly Award winner for the INSP series Handcrafted America.


Cindy Ballaro (Marketing Director) founded the boutique agency Marketing Matters, and has worked in marketing for the performing arts for over 30 years.


Lyndall Hare (Special Projects) holds a Social Work degree earned in her native South Africa, and a Ph.D. in Gerontological Studies. She is an author and consultant in the field of social services. 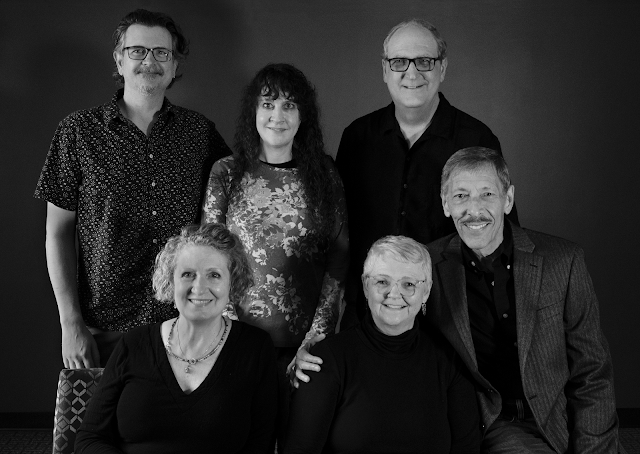 Writers & collaborators
Some of the writers who have been involved:

Partial list: Clyde Edgerton is the author of 10 novels, a memoir, short stories and essays. He's been a Guggenheim Fellow and five of his novels have been NY Times Notable Books.  Mike Craver's off-Broadway credits include The Oil City Symphony (Drama Desk Award) and Smoke on the Mountain. He was a member of the Red Clay Ramblers for many years. Wendy Hammond's plays have been produced by NY theatres including SoHo Rep and Second Stage, and regional theatres including Long Wharf and Actor's Theatre of Louisville.  Christopher Kyle wrote the screenplays for Oliver Stone's Alexander, Serena with Bradley Cooper and Jennifer Lawrence, K19: and The Widowmaker with Harrison Ford. His plays have been produced by NYTW, Primary Stages, and many others. Angus Maclachlan wrote the screenplays for the Oscar-nominated film Junebug with Amy Adams, and Stone with Robert DeNiro, as well as Abundant Acreage Available and Goodbye to All That, both of which he also directed. Michael McKeever is an award-winning playwright whose plays Daniel's Husband and After enjoyed runs off Broadway and in Los Angeles in 2018-19.